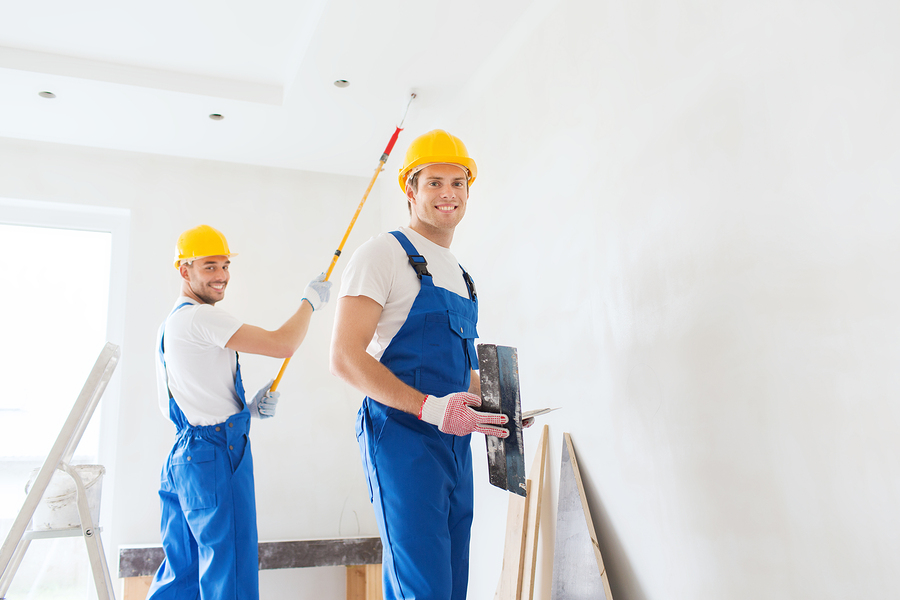 One of the most competitive industries in the United States is the construction industry. While it is true that construction doesn't fall within the top five forces that drive the country's economy, the number of sites built and its workforce statistics are enough indicators of its growth.

The construction industry's economic trend didn't look well right at the beginning of 2009. Before 2009, the construction industry suffered losses due to recession. The recession affected the real estate market, which is one of the driving forces behind the construction industry. The market, however, recovered in 2009 as shown by its GDP growth. Towards the end of 2014 and beginning of 2015, the industry's GPD growth slowly declined, which is similar to the trend in 2009. However, the number of building permits obtained for new projects can be a good sign that the market is still thriving as the real estate market begins to pick up.

The Bureau of Labor Statistics showed positive trend when it came to employment. Seasonally adjusted reports for all construction industry employees showed growth since May 2015. In May 2015, there are around 6,377,000 people working in the industry. By August 2015, the number f employed employees are 6,388,000. The growth may be small, but it indicates that there are people getting hired in this field.

As for job openings, the same statistical reports showed a decrease in employment opportunities in the industry. July 2015's had around 140,000 job openings, several tens of thousands lower than May 2015's survey. Despite the decreasing job openings, there's also new hires in the field also decreased from June to July 2015. Only 356,000 people were hired in construction industry workforce. This decline can be attributed to different causes like stricter employment standards set by construction firms and perhaps the lack of expertise required by employers.

When it comes to occupation types, employment reports showed that construction laborers are the most hired experts in the construction industry. They are followed by carpenters and electricians. Construction managers have the lowest employment with over 180,000 employed during that year.

The survey conducted for value of construction put in place estimates the amount of money needed for building a new structure or improving currently existing buildings in the United States. Costs include materials, labor, architectural and engineering work, interest, taxes, overhead costs, and others. This survey was recorded under the management of the US Census Bureau.

The trend is also the same for public construction sector. Residential projects only have a total value of $6.4 billion while its non-residential sites reached over $289 billion. The difference is the highest non-residential properties come from road infrastructures and highways, costing around $90 billion in total. The next two contributors to public non-residential buildings are used for educational and transportation purposes.

State and local construction has the same trend as the general public construction records. Its residential properties have lower value of construction than non-residential units. Highway and street, educational and transportation sites also have the highest value under this classification.

Building permits are important documents to obtain before building a property. According to the Census Bureau, new residential construction in July 2015 show significant number of permits obtained for privately-owned housing. A preliminary total of over 1.1 million permits were issued by July 2015, which is lower than the permits issued in June 2015. Majority of the permits obtained are for single-unit properties. This structure type is followed by properties with five units or more, with around 400 thousand permits obtained. This statistics is for the entire US construction industry. Take note that these permits are only authorized privately-owned housing in permit-issuing places.

This report further explores the number of authorized new privately-owned housing units that ware not started at end of period. A preliminary 144 thousand permits were authorized for July 2015, but haven't started yet. But unlike in the reports of permit-issuing places, housing with five or more units are yet to begin construction.

Considering the number of permits and value reported, the US construction industry is still one of the helpful industries contributing to its economy. It may be showing a decline for 2015, but the number of upcoming projects will still be a good aid in strengthening the industry.